The Future of Economic Superphysics

Jeff Bezos recently announced his vision of moving polluting industries to the moon in order to save the Earth, using his reusable rockets. His logic is that the gravity in the moon is 1/6 of that of the Earth and so moon-based industries will require less energy.

It’s surprising that no one has pointed out to him that his rockets emit pollution and CO2. It would take so many polluting rocket launches to move heavy industries to the moon. In such a case, the quest to save the Earth would fry the planet faster had no such plan been implemented.

Superphysics can do better

The whole problem with Bezos’ plan is that it uses rockets for propulsion which is really based on the caveman fire-technology called combustion. It propels objects by releasing the energy stored in fuel which then creates pollutants and CO2 as byproducts. 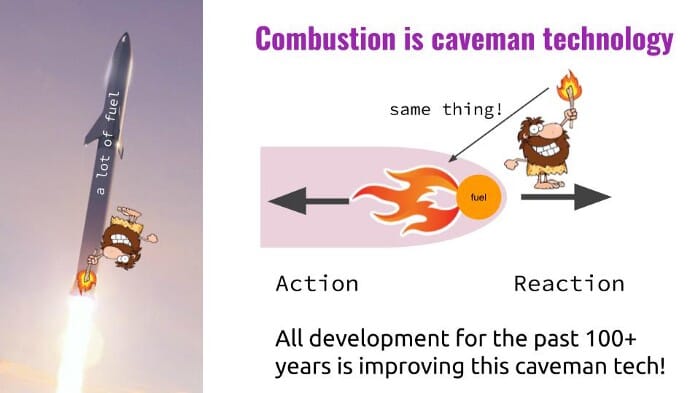 Instead of rockets, Superphysics, via Material Superphysics , advocates gravity-based propulsion which is currently unthinkable at the current level of science. 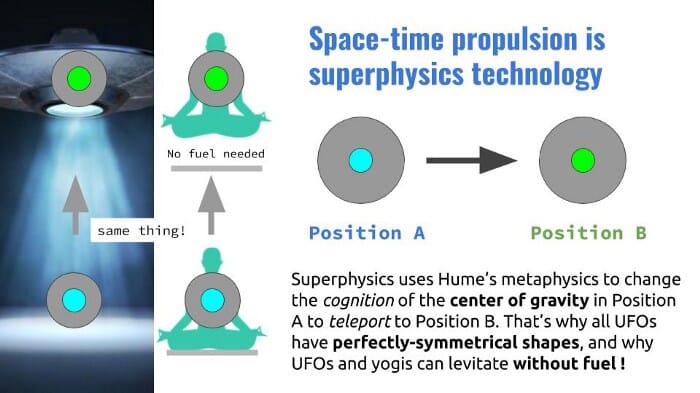 After gravity-based propulsion is discovered, Superphysics, as a subset of Social Superphysics , can then deploy the proper economic system for Mars.

Extending Nodes to Other Planets

Superphysics is implemented through independent nodes, as servers, for each population center. This is derived entirely from Socrates’ city-states mentioned in The Republic. Each node runs a server which delivers an Economy-as-a-Service or EaaS for the town or city. External nodes are connected via Pool Clearing from EF Schumacher. The system can be run by artificial intelligence or AI following the maxims of David Hume, Spinoza, Montesquieu, and Socrates.

Earth-nodes can be connected to Martian nodes by simply extending Pool Clearing. This would then require an interplanetary organization, built according to the principles of Supersociology, to administer the resource allocation or pantrynomics between different planets. Medical Superphysics would deal with the potential diseases and health issues in those new places while Material Superphysics would deal with meeting the energy needs.

Back to The 4 Main Schools of Post-Smith Economics