We are moving our site to https://superphysics.org. Please update your bookmarks accordingly. Thanks!
Plant A LOT of trees

How to Solve Global Warming

The lashing of Hurricane Ida, the floods in China, and forest fires in Siberia and Europe has made the impact of global warming obvious to all. Unfortunately, policymakers seem to have no other solution to it other than:

However, despite lobbying by various parties and governments, such solutions still are not implemented due to their cost or impracticality. Since there is no solution yet, global warming continues, together with the natural disasters that come with it, such as: 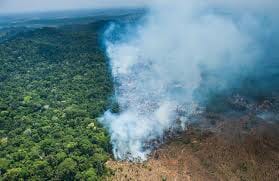 Unknown to many, global warming has been a problem since ancient times, as explained by David Hume:

Strabo says that the northern parts of Spain are ill inhabited because of the great cold. This means that Europe is become warmer than before. This warming is caused by the cultivation of land which causes woods to be cleared. The woods formerly shaded the earth and kept the rays of the sun from penetrating to it. Our northern colonies in America become more temperate as the woods are felled. David Hume, Essay 11: The Populousness Of Ancient Nations

The most sustainable solution is not really green energy nor infrastructure. Rather, it is the planting of billions of trees in each country . This would suck both CO2 and store excess water to prevent floods while keeping some for droughts. 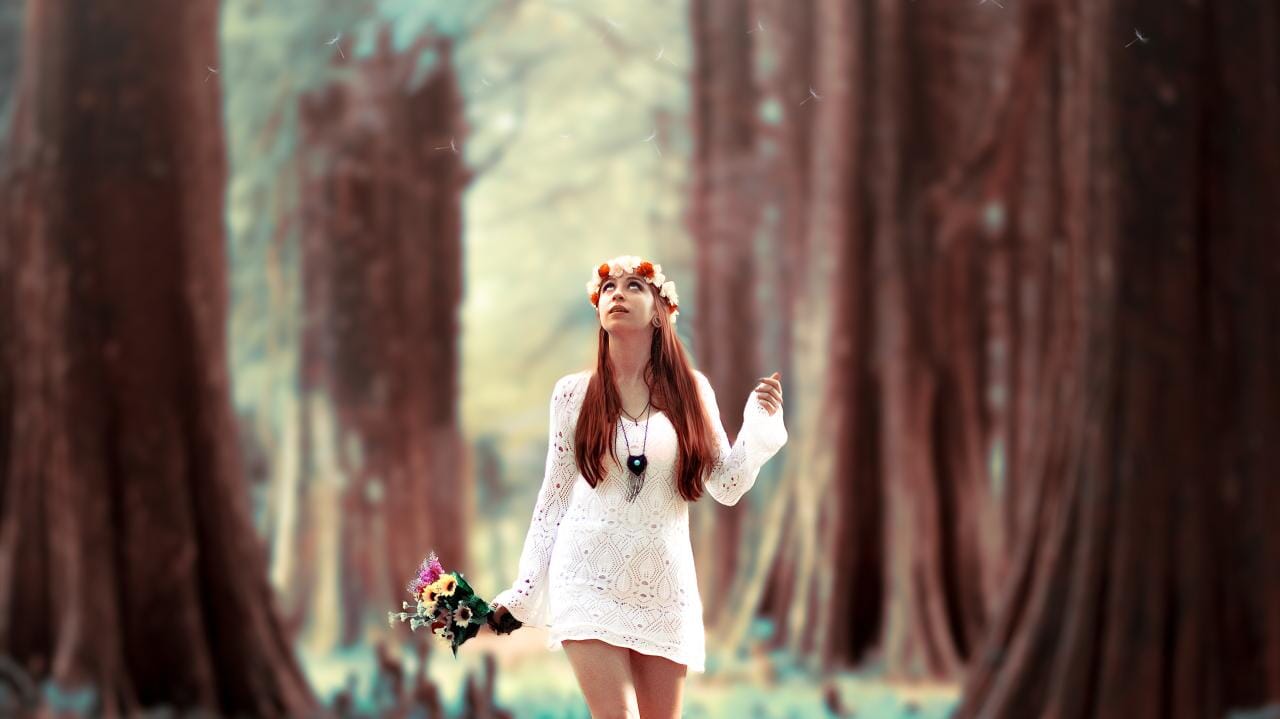 A dam prevents floods and droughts, but does not suck CO2. Solar power reduces CO2 but does not prevent floods or droughts. Both solutions are expensive and have a short lifespan compared to a forest that can sustain itself indefinitely and works for free (until humans come in and destroy it)

Social
Back to index
Next The Eagle