How We Found the Aether Drag

In 1887, an experiment was done to detect the mysterious aether which was thought to slow down light.

Two light beams were arranged perpendicularly, with one going along the Earth’s motion. This made it go with the aether, making its speed different from the other. But the result showed that the speed of both light beams were the same. Therefore, the aether did not exist.

But this merely shows the physicists’ misconception at that time. Back then, spacetime was not seen as a single idea. And so the measurement was done at the same timespan. Even when the experiment was repeated at another time, it was still done within the same timespan.

But the aether is the medium of space and time, and of reality itself. And so the proper way to measure it is to compare light (one of its effects) at very distant times, the farther the better.

The Michelson experiment is therefore a test of a way to measure the speed of light. It is not a test of the aether itself, though it can test the aether indirectly by testing the speeds of light at different times. 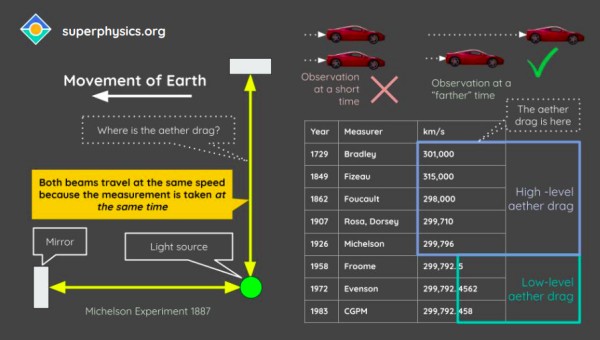 The data scientist will deal with the low-level aether drag for use in technological applications.

These will add quality control to aether science and prevent junk theorists like Kant and Einstein from destroying and corrupting it with transcendence and simultaniety respectively.

Instead, the metaphysician will use the spacetime definition of Avicenna, Hume, and Poincare to guide the data scientist in developing space-time tech and aether tech that are rooted in reality instead of imagination.

Since the aether is the medium of reality, then it unifies not only all physics (Newtonian, pre-Newtonian, Asian, Quantum, etc), but also all the sciences. It only avoids non-real knowledge such as religion, myths, and fiction. Such myths might be real in other multiverses, but not ours.

The aether explains all real movements, not only physical ones, but also the movements of ideas and feelings. Examples are:

Knowing how the aether moves everything will let us move things into the peaceful, happy reality very different from the current reality, ignorant of the aether, filled with war, pandemics, and crises.

Back to Material Relativity: Action at a Distance