Neoclassical Economics shallowly defines ‘inflation’ as a rise in prices, and ‘deflation’ as its decline.

This definition obviously does not hold because Japan has been in deflation for a long time and yet its prices, such as rent and consumer prices, remain high.

What really ‘deflated’ was economic activity, arising from Japan’s declining population. Activity is based on the desire, will, or demand to act. This is why Superphysics defines: 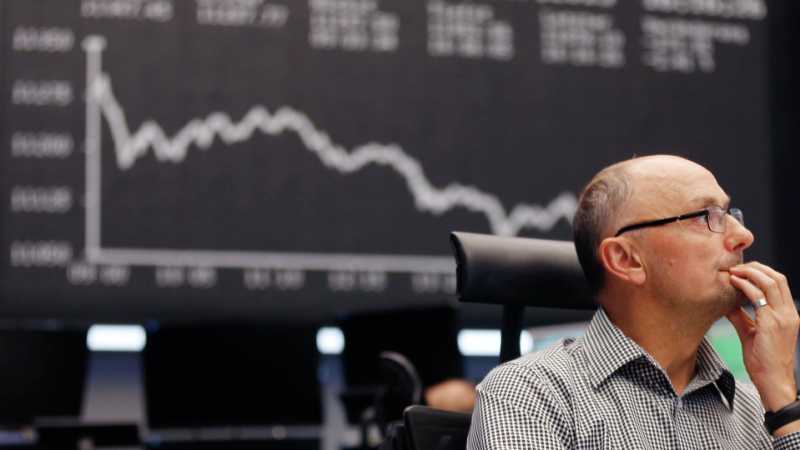 With this new definition, we can derive the following concepts intuitively:

This means that the demand of society is satsified as quickly as possible so as to not have leftover unanswered demand. It also implies that the amount of money circulating is just enough to circulate the supply to the demand.

If a society were one huge family, then it would be a family where all the children are fed and satisfied.

This is a situation where rich people can still demand even if production stagnates or even declines. The demand of the rich allows money to overcirculate.

An analogy is a family wherein some children have much more than others.

This is a situation where even the rich cannot demand (or merely withholding their demand in the hopes of higher future profits).

In this case, there is an undercirculation of money. This is similar to a family in poverty wherein the children go hungry.

This is a situation where production declines relative to demand. Unlike stagflation which is largely caused by the private sector, hyperinflation is caused by the government reacting to an earlier round of inflation. This prompts it to oversupply money.

Anciently, this happened when a king debased his currency, causing it to overcirculate. An example is a family where the father demands all the resources.

This is a situation where demand declines nationwide. It would be like a family wherein some of the children moved out or died out.

Under Classical Economics, any oversupply of money will cause a rise in demand which will then eat all the supplies, leading to a crash. For example:

This natural competition between emperors and banks creates a reliable balance and predictable outcomes.

All kinds of inflation and deflation, therefore, are signs that the natural balance of an economy has been disrupted.

Balance is essential to make systems last long. This applies to material bodies, living organisms, political systems, social relationships, business organizatios, economics, etc. This principle will be explained in Part 4 as part of the Fourth Law of Value

How Balance Is Disrupted

According to the Four Social Cycles, the Worker, Warrior, Philosopher, and Merchant have to work together to move their society forward. Most often, one of them gains a natural dominance depending on the current cycle.

However, sometimes the dominant class wants to stay in power. In the economy, this is done in the following ways:

As the most pressing and obvious disruption was caused by Neoclassical Economics, we shall explain it in Part 4.