We are moving our site to https://superphysics.org. Please update your bookmarks accordingly. Thanks!
Impartial Spectator Automated Intelligence Aggregation Host

The points-based valuation represents the effort theory of value which we derived from Adam Smith:

Labour..is the only universal, as well as the only accurate measure of value.. by which we can compare the values of different commodities at all times and at all places.. From century to century, corn is a better measure than silver, because, from century to century, equal quantities of corn will command the same quantity of labour more nearly than equal quantities of silver. From year to year, on the contrary, silver is a better measure than corn, because equal quantities of it will more nearly command the same quantity of labour. The Simple Wealth of Nations, Book 1, Chapter 5 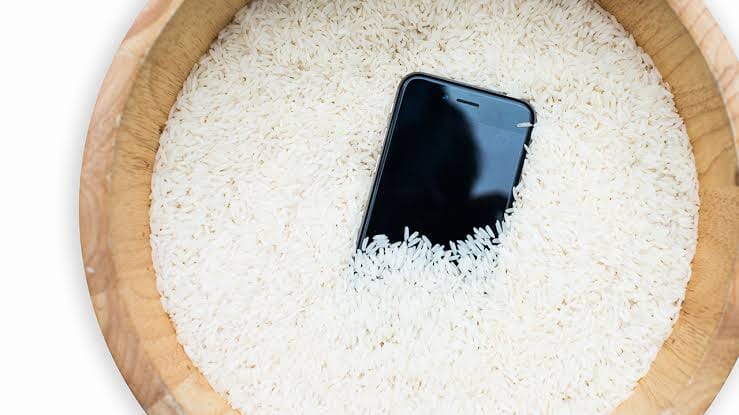 As you can see, our system liberates the economy from being bound only to money, making it a true free trade system by allowing iPhones to be valued in Huawei phones, rice, or whatever. This is similar to how the Big Mac index pegs currencies to the Big Mac, except that we peg Big Macs to rice so that economies can function without money.

Instead of equilibrium, this system is based on ratios.

This is useful for poor people and even for corporations during financial crises where money is tight or unavailable. In addition, it will lower the cost of buying and selling since it will use the already-existing telecoms system, instead of the financial system with its expensive bankers and financiers*.

*In pantrynomics, such people will still be employed to do inspection, “KYC”, and credit checks.

An advanced economy can be very complex because of the huge number of goods and commodities for sale. It would be impossible to keep track of all the ratios manually. This is why the system needs machine learning, more popularly called artificial intelligence or AI.

We call our AI as ISAIAH which stands for the Impartial Spectator Automated Intelligence Aggregation Hub:

ISAIAH, as a machine learning hub, can interpret data from non-economic sciences such as medicine and politics, using the other branches of Superphysics: