Inside the Mind of the Brahma

Everything is a Mind

Thus, an experiencer has two parts: 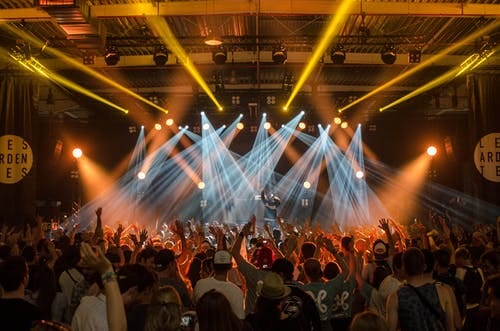 Minds are then classified into two:

‘Life’ therefore is an expressive mind that inhabits a physical body. A ‘soul’, then, is such a mind that exists independent of a body.

A ‘virus’ is in-between a non-living idea and a living or expressive mind, that manifests as DNA or RNA. It has to use living things to spread itself as its means of expression or action.

From the viewpoint of the Creator, the DNA of viruses and bacteria are simple ideas, while the souls of humans and cats are complex ideas. But from the viewpoint of viruses and bacteria, they themselves are minds, just as cats and dogs are see themselves as minds (cause) and not as ideas (effect). Likewise, we see ourselves as the cause of our own actions instead of being the effect of the Creator (working through us).

This independence of the minds of bacteria, cats, dogs, and humans from each other then implies that they have their own innate and unique expressions and experiences different from those of others. Otherwise, they would just be one entity and not separate entities.

This innate uniqeness to experience and express Existence is an identity’s dharma or tao. Socrates calls this as a thing’s ‘True Nature’*.

*The English word ‘Nature’ is ambiguous and so we use ‘Dharma’ instead to specify the True Nature passively, and Tao to specify It actively

Good and evil then is how this need is protected or destroyed. Thus, morality, or the perception of good and bad, depends on two things:

This is why morality is always relative and changing. One society might feel that it is moral to be liberal, while another will feel that liberality is immoral and that conservatism is moral.

Our solution to differences in moral standards is to get as many feelings as possible and then get the lowest-common-denominator-feeling that can serve as the base of a universal moral system.

Superphysics
Back to Everything is an idea
Next God-is-existence