What is Social Topographic Behavior?

The Influence of Nature

Lord Bacon observed that the inhabitants of the warm south are generally more ingenious than those of the cold north. But where the native of a cold climate has genius, he rises to a higher pitch than can be reached by the southern wits.

The characteristics that are generally associated with a certain environment or topography: 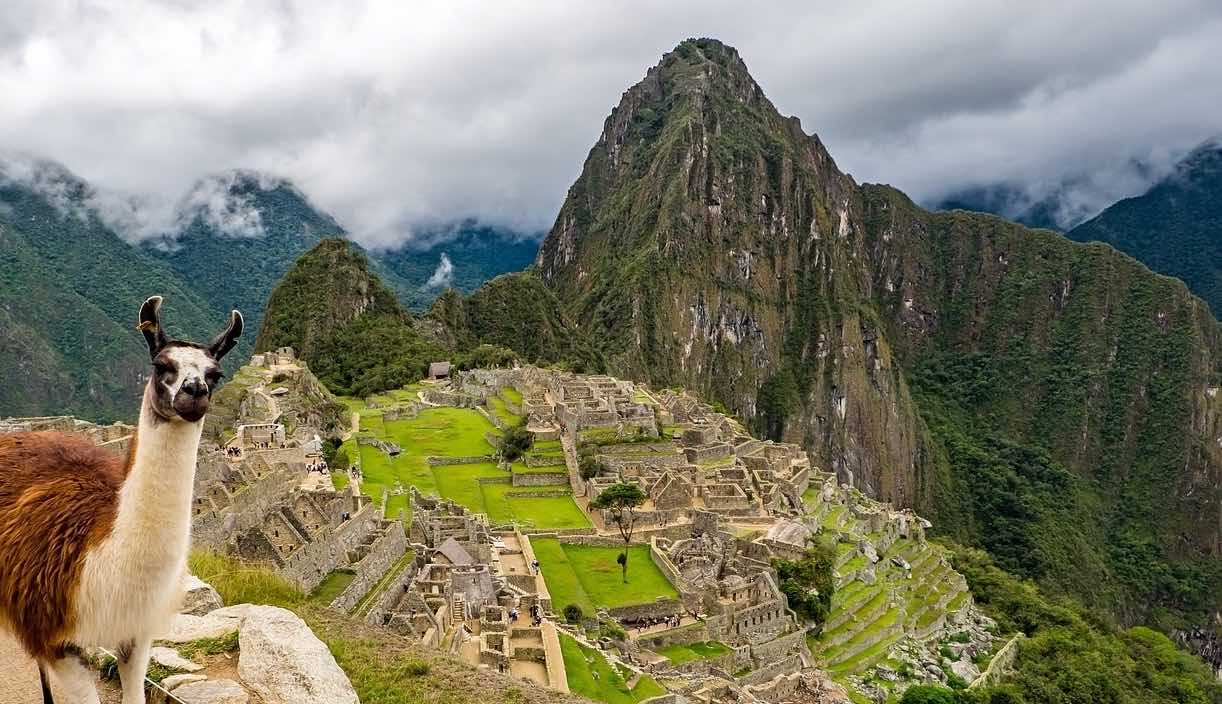 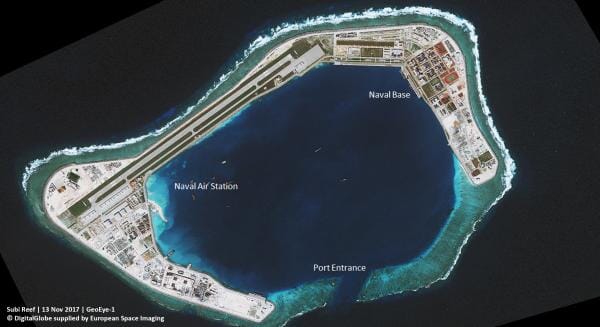 This categorization of societies is useful in predicting or understanding the current behavior of certain societies. For example, these shed light on:

Moreover, these can be used by future human explorers on other planets when they encounter different intelligent civilizations. In this way, they can have a basic model to guide their policies towards intelligent aliens.

Superphysics
Back to Social networkism
Next Self-regulation