How to be a Wealthy Country

3 Requirements for a Wealthy Country

According to Adam Smith, there are three basic factors needed to be a major economic power:

A fourth optional factor would be having natural resources.

Economic power is in the value that a society creates. This produced value is transmitted through exchange which is facilitated by morals.

An important aspect of morality is the ability for obedience or subordination. The employees have to be obedient to their bosses so they can produce great things through their division of labour.

Even if a society has a good moral system and can prosper by itself, it would not be an economic power if its people were stupid. Unlike animals which are satisfied with eating the same things, humans have progressive desires which change regularly.

The people have to be smart enough to adapt to such changes. The Aztecs were a prosperous tribe until the Spanish came and wiped them out simply because the Spanish could innovate to satisfy their desire for gold.

Once a country has both morals and intelligence to produce value, it needs access to oceans to transmit that value to the world. 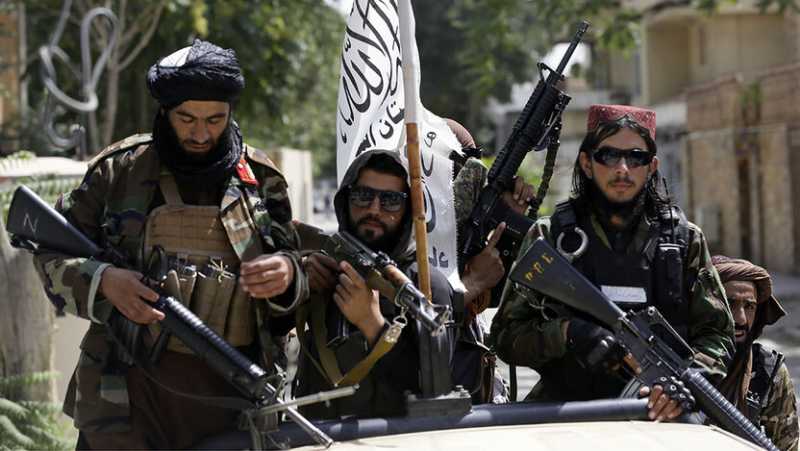