The 6 Types of Effort in Pantrynomics

Useful work or effort is one of the foundations of Pantrynomics and is based entirely on Adam Smith’s Effort Theory of Value . This is totally different from Economics and Mercantilism which uses money as the basis through marginal pricing theory.

Since effort is very important, its definition becomes very important. In our theory, we have defined human effort, whether physical or mental, as ultimately rooted in psychological or metaphysical toil and trouble. This is opposite of the labor theory of value from Karl Marx which is based on physical work.

Next, we will categorize effort according to Smith’s system of productive and unproductive labor, which he seems to have gotten from the Physiocrats. He defines productive labor as that which produces some vendible commodity, while unproductive labor as something that does not produce anything vendible. This definition was later frowned upon by economic writers such as Jean Baptiste Say, who didn’t like the name of ‘unproductive labor’ being applied to statesmen, singers, doctors, and people who render services.

The gravest, most important, and some of the most frivolous professions are unproductive: Churchmen, Lawyers, Physicians, all Men of letters, Players, buffoons, musicians, opera-singers, opera-dancers, etc. Their labour has a certain value regulated by the same principles which regulate other kinds of labour. Simple Wealth Of Nations Book 2, Chapter 3

Material Effort: produces something that can be bound by a specific space and time, manifesting as a thing or object. Examples are:

Immaterial Effort: produces something that cannot be bound by a specific space and time, manifesting as a service or project such as an event or experience

A singer singing in a concert, as well as the effort in setting up the lighting and sound systems, is immaterial effort. The revenue for them is realized through the sales of tickets which is the material effort. 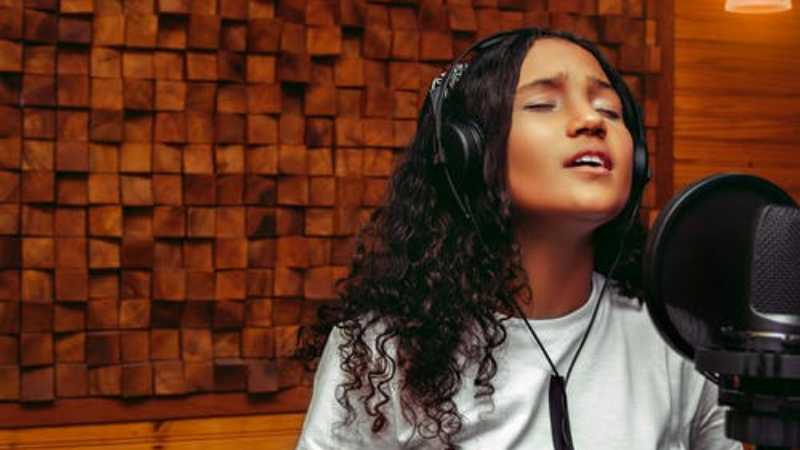 We then use the Second Law to classify effort as skilled or unskilled, according to the relativistic real values of their outputs:

Skilled Effort requires many years of training and education. Examples are:

A wealthy country will be able to support more skilled effort than unskilled ones. For example, Olympic medals are a good metric that indicates national wealth.

Lastly, we use the Fourth Law to classify effort as value-adding or value-maintaing:

A wealthy country will have more value-adders than value-maintainers. A country can become poor if its maintainers turn into rent-seekers that cannibalize the value-adders: 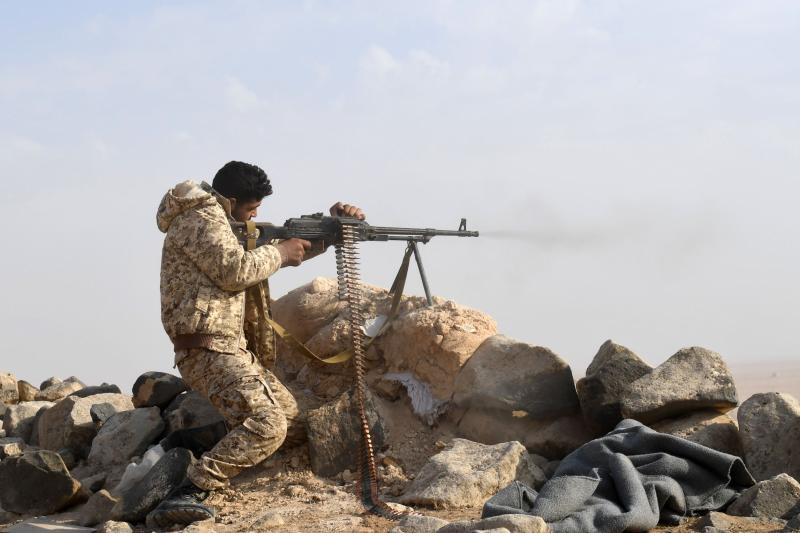 With this, we can classify any profession easily according to these 6 types of effort:

The goal for pantrynomic systems is to:

This classification system allows our pantrynomy to be automated in order to further reduce the value-maintaining effort. A rich country can use its skilled labor to code the AI that can be used by poor countries to help them rise to wealth faster, bypassing the usual corrupt rent-seekers that made them poor in the first place.

Superphysics
Back to Tao as Life Purpose
Next the-last-capitalist