The brain is the apparent controller of the body and its organs. With the help of afferent and efferent nerves, the brain receives impulses from and transmits them to all parts of the body. 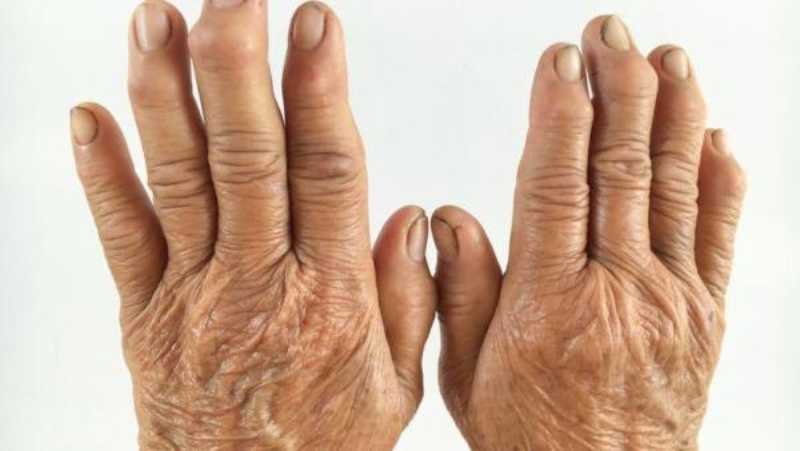 Each part of the brain receives a specific impulse with the help of the afferent nerves.

The afferent nerves cannot transmit the afferent sensation to the mind if:

This defect or shattered state of the nerves is the cause of loss of movement of the limbs.

When the brain cells which receive or transmit a specific physical impulse or mental concept become defective, only the corresponding physical organs will become paralysed or corresponding conceptual area will be impaired.

That is why a person who was learned in both English and Sanskrit may, due to an attack of mental paralysis (memory loss), forget all the Sanskrit he or she knew, but keep his/her knowledge of English intact. Nor is it the case that paralysis will always affect the whole right or the whole left side of the body. Owing to the reasons described earlier, an attack of paralysis can be limited to any particular limb – right or left.

For instance, the right eye can be affected while the left eye remains normal, or the right side of the mouth may be paralysed whereas the other side is not.

The root causes of blood pressure-related diseases and paralysis are almost the same. This is because most defects of the nerves and their degeneration, can be traced to high blood pressure. But paralysis can also arise from other causes. For instance, paralysis also strikes those whose blood is over-acidic, and whose nerve-fibres consequently degenerate, due to greed, overeating, or too much fondness for non-vegetarian food.

The people who have an over-active Mańipura Cakra (psychic energy centre located at the navel) also show a dominance of the lust and anger vrttis (mental propensities). Such a type of person, though always found to be energetic, generally suffers from constipation owing to excessive anger and over-activity.

If these pitta-dominated persons do not find a high ideal in their lives, they become weak in their lower bodies due to over-indulgence in sex and anger. Often the nerve-fibres of their lower bodies degenerate, and paralysis sets in there. If these pitta-dominated persons do have a high ideal in their lives and develop paralysis, it will afflict the upper portion of their bodies because of the over activeness of those parts.

Remember that in most cases constipation is found to be closely associated with paralysis.

With paralysis, alkaline foods such as fruits and roots, vegetable soup, and a sufficient quantity of lemon juice, should be taken. In a severe state of the disease, fasting on just lemon juice and water is advisable. The patient should drink about two-and-a-half seers of water every day, but never more than one-fourth seer at a time.

Non-vegetarian foods, sex, intoxicants, sleeping during the day, staying awake at night, etc., are to be strictly avoided. Taking Vyápaka Snána is very beneficial. A sun-bath should be taken at a fixed time in summer and in winter.

The patient should first take a sun-bath over the whole body, then, wiping off with a wet towel, should again take a sun-bath – this time exposing the diseased area only.

After exposing the diseased area to the sun a few times in this manner for about fifteen or twenty minutes each time, the last step is to give that area a thorough massage, either with or without oil.