Why Democracy is Bad for the Philippines

Anyone who views all of human history will see that democracy is a recent and tiny political phenomenon originating from the American and French Revolutions.

Western democracy originally came from the Greeks. There were other democratic societies in Asia and tribal regions, but they didn’t survive because of the inherent problems inherent in democracy, mainly the weakness and instability that it creates.

Prior to the Spanish, the Philippines was known as Maharlika which was a confederation of states that were vassals of or connected to Manila. Because of geography, the country never had a single ruler and so there was never a single identity nor unified set of laws. Filipinos still see themselves belonging to tribes like Tagalogs, Bisaya, Kapampangan, Moro, etc.

Thus, democracy is already the natural state of Maharlika. As an archipelago, it is similar to the Greek islands with many Greek tribes such as the Spartans, Athenians, Helotes, and the Thebans.

Like Greece, Maharlika was united by confederation in order to protect the freedom of each tribe. This natural sense of freedom in Maharlika carried over to the Philippines as the rebellions against Spain, the US, and Japan.

This inclination towards democracy does not need to be promoted or encouraged, otherwise, it would lead to double democracy or pure democracy which is synoymous to mob rule and arbitrariness.

Instead of promoting democracy, Maharlikan leaders promoted a sense of community known as bayanihan. This promoted the common interest, as opposed to self-interest*. 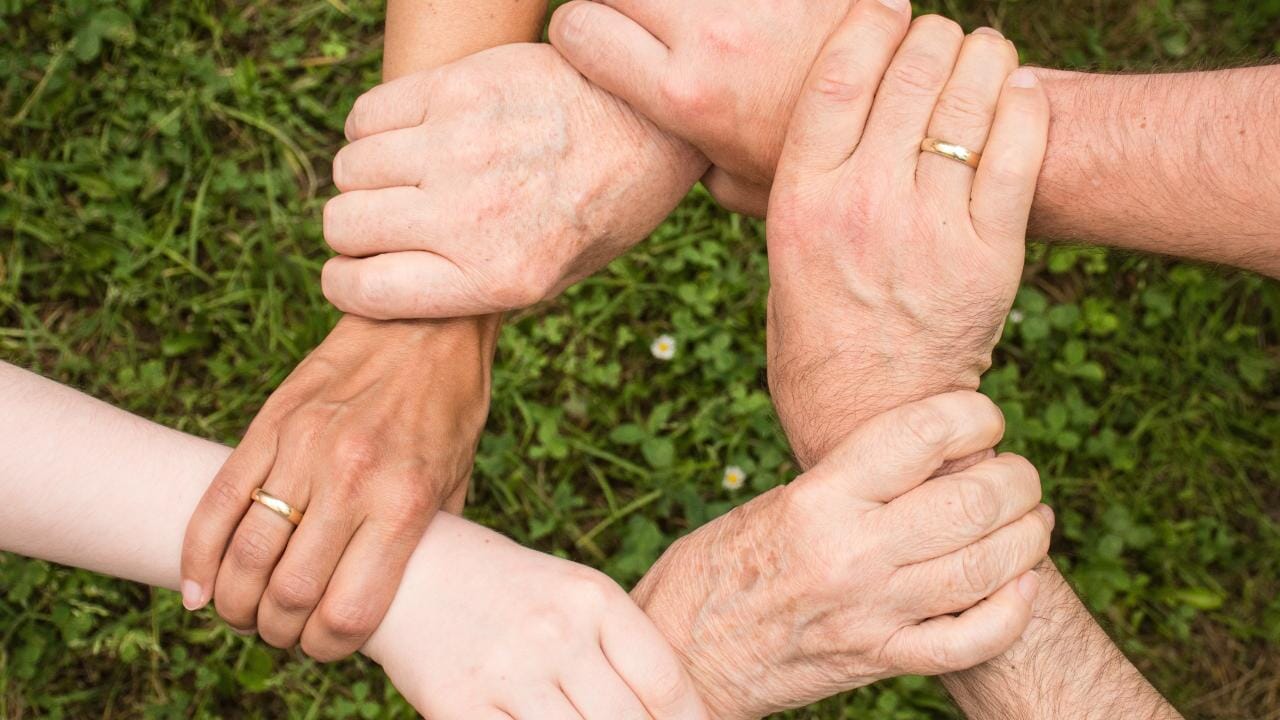 Unfortunately, the country was colonized by America in 1902 which imposed democratic ideas based on self-interest. So the American colonization caused the Philippines to have a double democracy. The Spanish Philippines did not have such a democracy because the Church stifled liberalism and free speech which were made subordinate to Roman Catholic rules. Proof is the execution of Gomburza and the arrest of Jose Rizal for their protest against Spain.

Unfortunately, democracy correlates with corruption. This was recently seen in the collapse of the ‘democratic’ Afghan government which was free to run away from the Taliban and give up their country, taking their money with them. This is because democratic leaders are elected for their popularity instead of their morals. Democratic elections and politics then becomes a business, with its profits and losses, to be later recouped from corruption revenues.

Roman citizens were often in debt.. The only means of subsistence of many of them was to sell their votes to candidates. This was not enough. They often borrowed from the people to whom they gave their votes.

The Simple lectures on jurisprudence

It is no wonder that the First President of the Republic, Manuel Roxas, was corrupt. He and his party only saw their own vested interest instead of the larger common interest. Many Filipinos blame Marcos for instituting corruption when they fail to see that corruption was a natural consequence of the double democracy from America.

Such a corruption is also present in Africa and Latin American countries where moral systems have been neglected.

Maharlika avoided such corruption by having a semi-democracy bound by morals. In fact, one of the meanings of Maharlika is nobleness, gallantry, and respectfulness (maginoo). This is an improvement of the savagery of island people, just as the Greek gentlness that led to the Athenian democracy was an improvement over the barbarous Helotes, Persians, and Carthaginans.

Superphysics
Back to What if EDSA Never Happened?
Next Golden-years-marcos